Vogel Healing Wands Vogel Kabbalistic Cut Healing Wands A unique cut of quartz originally developed by Marcel Vogel, founder of Psychic Research, Inc., and IBM's leading research scientist for 27 years. These magnificent tools are distinguished by their precise faceting. The large end of the crystal is cut with an interior angel of 51 degrees, 51 minutes, and 51 seconds, . . . the pyramid angle. The female (receptive) end draws in prana which spirals down the length of the crystal, being amplified every time it hits a facet. This highly amplified prana flows through the male end of the crystal (which is cut at a larger interior angle than the female end), where it is focused into a coherent, laser-like energy. Kabbalistic Cut TM Healing Wands are available with different numbers of facets: 4, 6, 8, 11, 12, 13, 21, 24, 33 and Dream Cuts. The first of these wands was cut by Marcel Vogel in the early 1980's. As an IBM research scientist, Vogel worked a great deal with natural quartz, liquid quartz crystals, and specifically fashioned quartz of electronic applications. One of the unique properties of quartz is that it will amplify, cohere and transmit frequencies. Vogel found that natural quartz crystals did not sufficiently cohere the energy fields of the healer. In contemplating the ideal faceting for a healing tool fashioned from quartz, he received a vision which revealed the shape that should be used. The vision revealed the Kabalistic Tree of Life. This become the template for the Kabbalistic Cut. It took Vogel one year to fashion the first 4-sided healing wands. After working exclusively with these 4-sided wands for some time, he developed wands with more facets, which have the ability to greatly amplify the healing energy transmitted. The crystal is a neutral object whose inner structure exhibits a state of perfection and balance. When it's cut to the proper form and when the human mind enters into relationship with its structural perfection, the crystal emits a vibration which extends and amplifies the power of the user's mind. Like a laser, it radiates energy in a coherent, highly concentrated form, and this energy may be transmitted into objects or people at will. Vogel knew that quartz could amplify and cohere any vibrational frequency: thought, emotion, light, color, sound, and more. In his work at Psychic Research, Inc., he focused almost exclusively on healing applications, the power of human love. 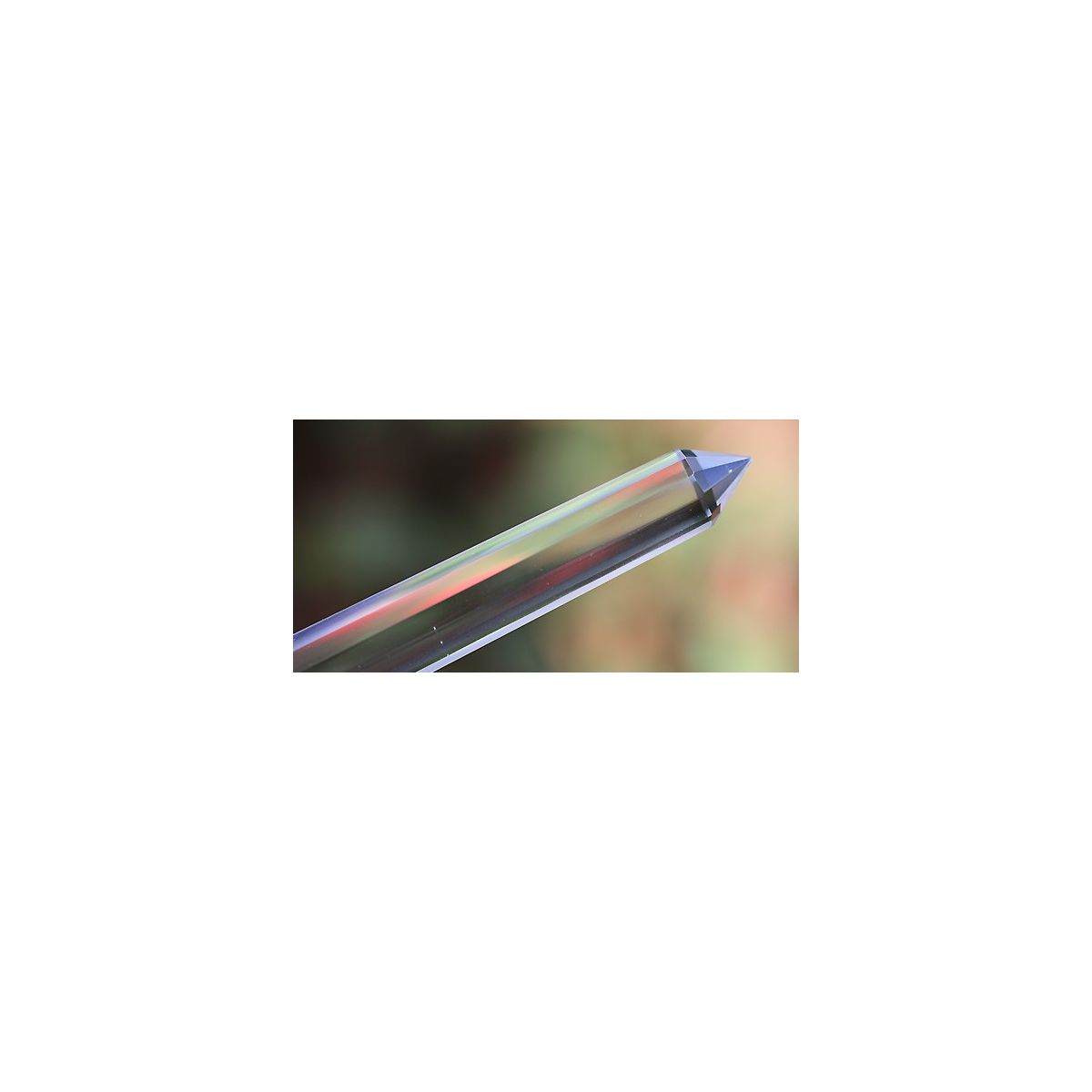 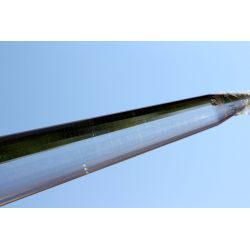 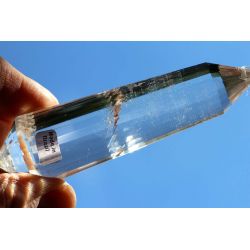 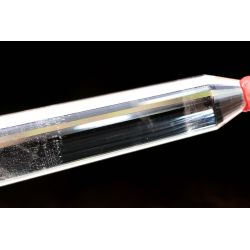 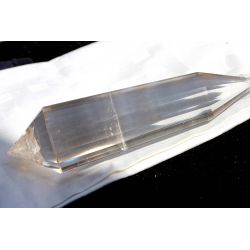 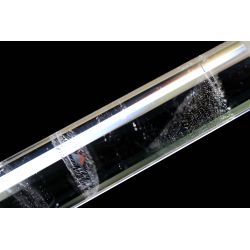 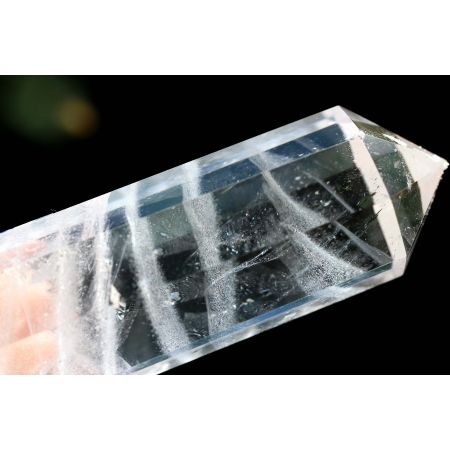 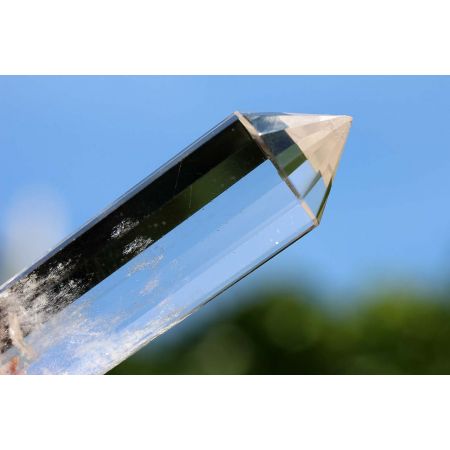 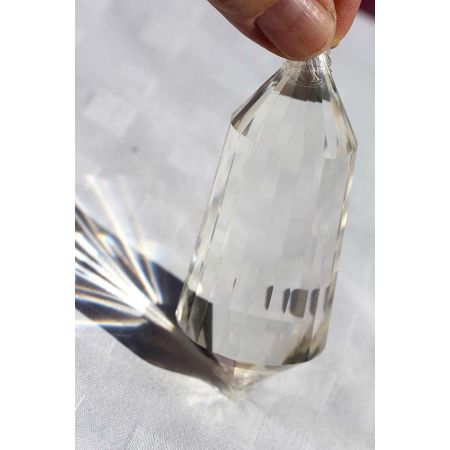 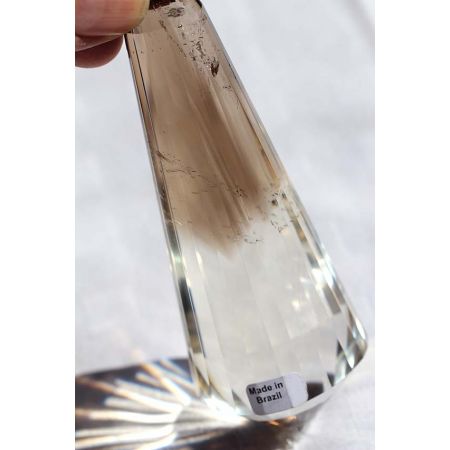 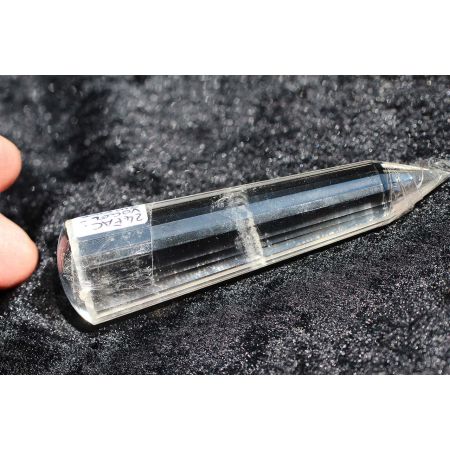 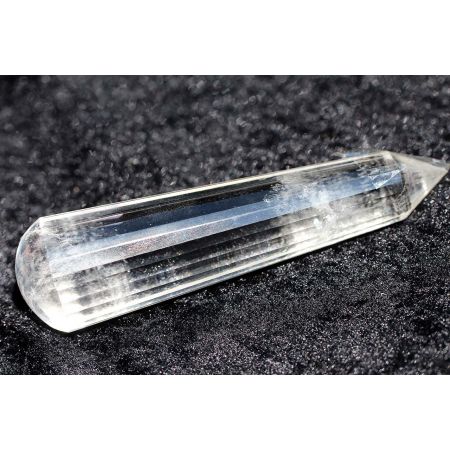 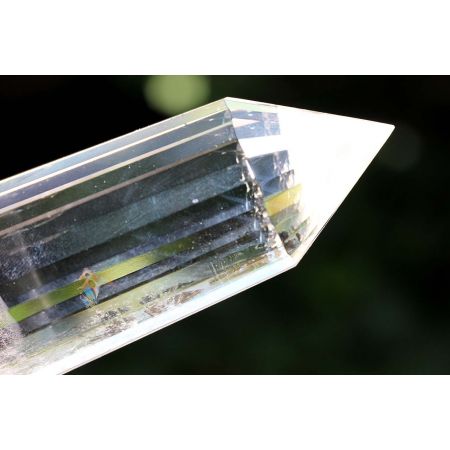